A “semantic search” is a term that has been in use for some time, but today’s semantic searches have different implications for SEO managers and webmasters.  This developing technology has a definite impact on targeted advertising, so it pays to brush up on your knowledge about the history and development of semantic technology as a part of your advertising strategy.

If you are interested in using semantic searches and other search engine optimization techniques, Orange County SEO can help with your goal.  We can help you utilize the very latest in strategies to make your web pages more marketable.

What Does “Semantic Search” Technology Mean?

The term “artificial intelligence” may conjur up images of science fiction, but AI is an integral part of Google’s search parameters.  In their blog about Knowledge Graph, Google’s Amit Singhal referred to the technology as part of his dream “Star Trek computer” system.  In some ways, this is an accurate reference: given the previous level of search technology, AI does seem like something from a futuristic movie.

The term “semantic search” comes from the idea of “semantic technologies” which focus on meaning—the definition of “semantics.”  Artificial intelligence, Natural Language Processing or NLP, and machine learning technologies all fall under the parameter of semantics.

Language is the cornerstone of semantics, and many semantic technologies rely on ontologies, or vocabularies, for their operations.  For purposes of “semantic search,” it is helpful to limit the term to talk about the Semantic Web adopted by Google and other major search engines.  This concept includes both the ontologies and the syntax defined in metadata.

Semantic search, then, refers to the idea of using metadata to improve searches on documents, and explicitly covers embedding metadata in HTML5 using semantic markup with RDFa Lite and microdata.

How Do Search Engines Use Metadata?

The ability to search metadata is one of the most important factors in the development of search engines from probability-based results to “answer engines.”  Users do not have time to formulate dozens of queries to find the right answers to questions; they want search engines that seem to “get” what they are asking the first time.  Semantics is the key to achieving this goal.

A short history of the development of semantic search technology reveals how recently this technology has become available:

The announcement of Schema.org heralded some big changes.  Not only did Schema diverge from previous standards of markup such as RDFa, it also moved toward logical acceptance by search engines to consume information that converts to quality data.

Determining user intent has always been the most difficult part of quality searches, and semantics can help with this problem.  By combining ontologies and syntax, search engines constantly “grow” their knowledge about what users are looking for and the best ways to provide those answers.

Besides Schema.org, the Semantic Web community has many open-source ontologies/vocabularies such as GoodRelations for e-commerce, FOAF SIOC, Wordnet, DBpedia – derived from Wikipedia.  Schema.rdfs.org also has great resources.

The introduction of the Knowledge Graph and the Knowledge Carousel in May of 2012 is the culmination to date of semantics technology.  The Knowledge Graph stems from Freebase and uses consumed information from structured markup in according with Google’s relevancy standards.  In June of 2012, Twitter announced “Twitter Cards,” as a method to “attach media experiences to Tweets that link to your content.” You can read more about this at semanticweb.com.

Google Webmaster Central revealed the Structured Data Dashboard for Webmasters in July 2012 so that webmasters could actually view the consumed structured data.  It was immediately apparent that these programs would change the look of SERPs and require a large framework to display information.

Another factor to consider in understanding semantics is that they increase CTR for marked up items.  This increase in click-through rate is measurable; WalMart’s Semantic Search Engine found a 10 to 15 percent increase in business.

There are several ways to look at this increase.  Protégé allows you to look at hierarchical relationships between semantic results and original search terms.

Summary of Semantic Benefits for SEOs

Semantics can be one of the best tools you have ever used to enhance your keyword strategies and land higher on SERPs.

If you want to take advantage of semantic searches and other emerging technologies, it helps to have the assistance of a professional Orange County SEO expert to help you achieve your goals. 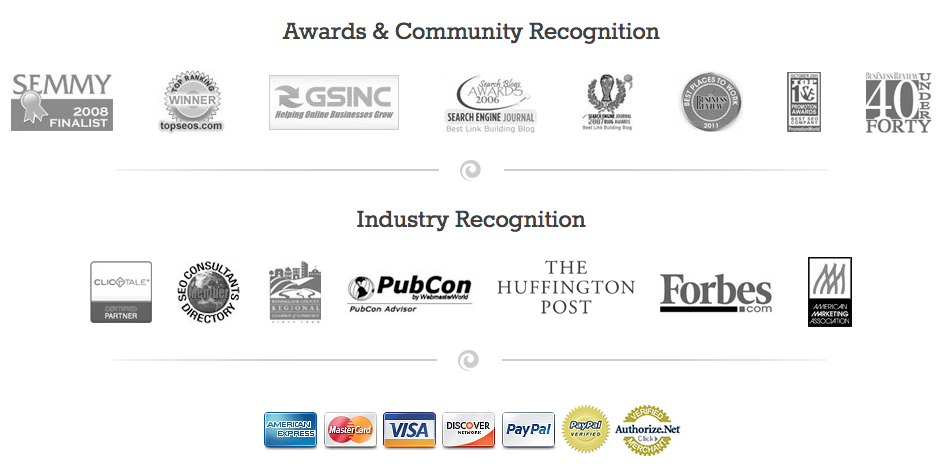